01PLOT AND SETTING
02KNOWN MUTANT POWERS
03MEMBER GROUPS
04JOINING GUIDE AND RULES
05WRITING YOUR POWER
06APPLICATION TEMPLATE
07SITE CLAIMS
08PLAYER RULEBOOKS
09WANTED CHARACTERS
10OUR DISCORD
QUICK NAVIGATION
AN ORIGINAL SUPERPOWERS ROLEPLAY
FEAR THE WOLVES
The Bellefonte Organization was created to be a sanctuary for specially gifted children, teenagers and adults–who were later known as "mutants". The organization thrived and was later named Bellefonte Academy. Remained hidden from the general population, Bellefonte remained a sanctuary until June 2014, when a video was released, featuring a group of mutant students using their powers.

In early December, 2014, a group of rebellious mutants refused to succumb to the humans and rallied together and marched towards Washington DC. Here, they used their powers to attack the various embassies located within the United States' capital.

Thousands of innocent lives are lost.

The US government moves forward and their first takeover lands upon Bellefonte Academy, and it's the first school to fall under government control. The other schools are quick to follow.

Mutants are hunted down and put into camps. There, they were assigned colors based on their powers: Blue, green, yellow, orange and red. Most were taken, while some got away. Some decided to stay behind and fight, while others pretended to lead normal lives and attempted to hide their powers.

Then there are the ones who, at the beginning of 2019, decided that enough was enough: A new threat rose over the horizon. Some mutants had grown restless and vengeful, and rebel groups started forming, threatening to overthrow the government. Some spent their energy trying to free captured mutants, some chose to fight the government head on, but others? They chose to bide their time, waiting for the government to make a fatal mistake. 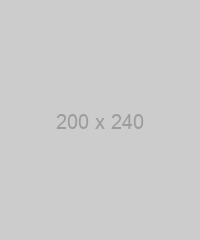 where credit is due

FEAR THE WOLVES is an original superpowers roleplay founded by MEL, with great help from all its previous adaptions, and the players. All content created on this site are the intellectual property of their owners. Site information is copyrighted to FEAR THE WOLVES unless otherwise stated. Stealing is prohibited.

Welcome to Fear the Wolves! In this board, you can find all the necessary information you'd need in order to get started. We've got a few threads that explain how the site works, such as the plot, setting, information on powers and much more! Activity checks and events can also be found here.

Be sure to read over our rules and guidelines, and don't hesitate to ask any of the staff members if you have any questions. 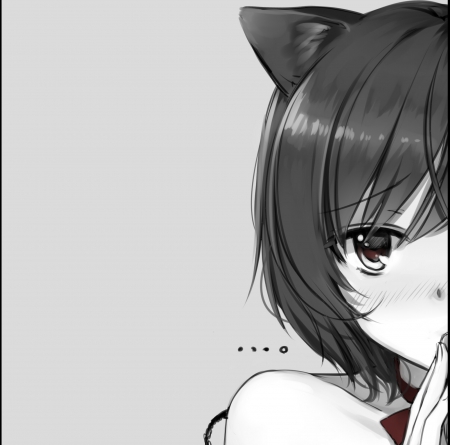 Inside, you'll find our application template and a sub-board for pending applications where you can post your new character applications. We accepted work-in-progress applications, but keep in mind that they must be finished within two weeks, otherwise they'll get archived.

Once your application has been finished, bump it by either replying to the thread itself (tagging the staff is also acceptable) or posting it in the appropriate channel on discord.

This is where all the character applications are moved once they've been accepted. All characters will be sorted into boards based on their member group to make things cleaner–and simpler.

Inside, you can find all the site's claims, such as the face claim, the member directory and more, as well as the plotters, wanted ads and any other related information.

All of the site's tech related threads take place within this board. Instant messaging, emails, bulletin board, blogs, newspapers and so forth. Keep in mind that these threads does not count towards activity checks and site points.

Character Journals
NO THREADS HAVE BEEN MADE IN THIS BOARD 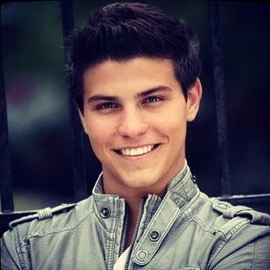 The city center of Portland, and is where most of the city's high-rise buildings are found. It consists of high-density business districts, and features a lot of narrow streets and square, compact blocks. The downtown area is pleasant to walk through, and offers easy access to great food, green spaces, cultural offerings and tax-free shopping.

The city of Portland is governed by the Portland City Council, which includes the Mayor, four Comissioners and an auditor. And Legacy Health is a non-profit healthcare system in Portland that operates multiple facilities in the city.

Law enforcement is provided by the Portland Police Bureau. Fire and emergency services are provided by Portland Fire & Rescue.

The Willamette River, which flows north through downtown, serves as the natural boundary between east and west Portland. The denser and earlier-developed west side extends into the lap of the West Hills, while the flatter east side fans out for roughly 180 blocks until it meets the suburb of Gresham.

The five current addressing sections of Portland, which are known as quadrants despite there being five, have developed distinctive identities, with mild cultural differences and friendly rivalries between their residents, especially between those who live east of the Willamette River versus west of the river. 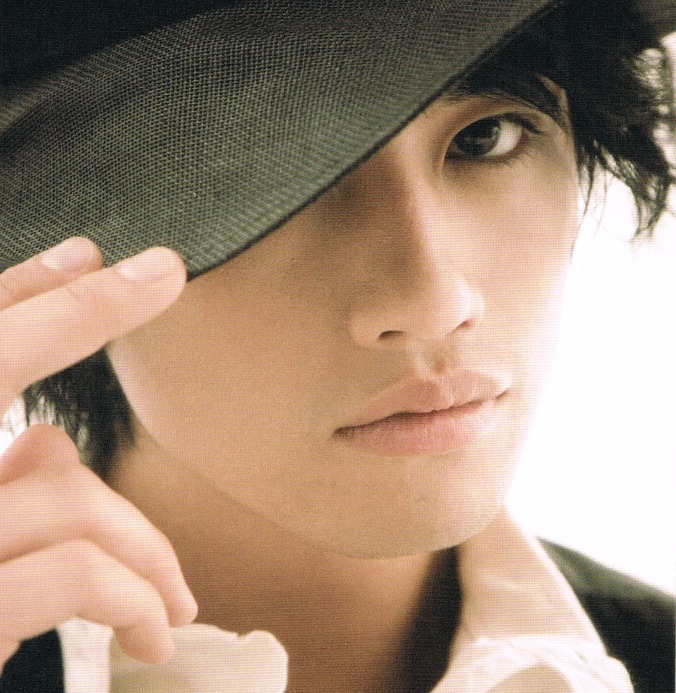 This section contains all the areas outside of and around Portland. Any threads that doesn't take place within Portland can be written here–such as the state of Oregon, the United States or anywhere else in the world.

This is the out-of-character area of the site. There's a board for forum games, so feel free to create your own or reply to the one's others have made. The creative corner can be used for posting templates, art, writing (such as ficklets) and anything in between.

All of the site's archived threads and retired characters can be found here. We don't delete any threads or character applications here on Fear the Wolves. If you have a finished or dead thread, make sure to reply to the "completed thread" to help us make things look clean and tidy. Thanks!

We're guest friendly and expect your site to be the same. Do not post your ad here if your site requires us to make an account, log into a guest account, type in a password or say that we're eighteen to link back.

Want to affiliate with us? Check the information within!

Have we already posted an ad on your site? Post yours here!